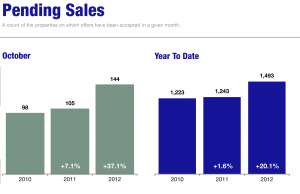 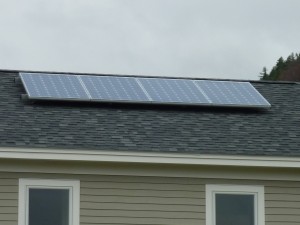 Installed and Included! Solar photovoltaic panels!These solar panels will supply 25-50% of the this homes electrical requirements depending on individual usage! Check out more details on MLS# 4152931 under Our Listings!